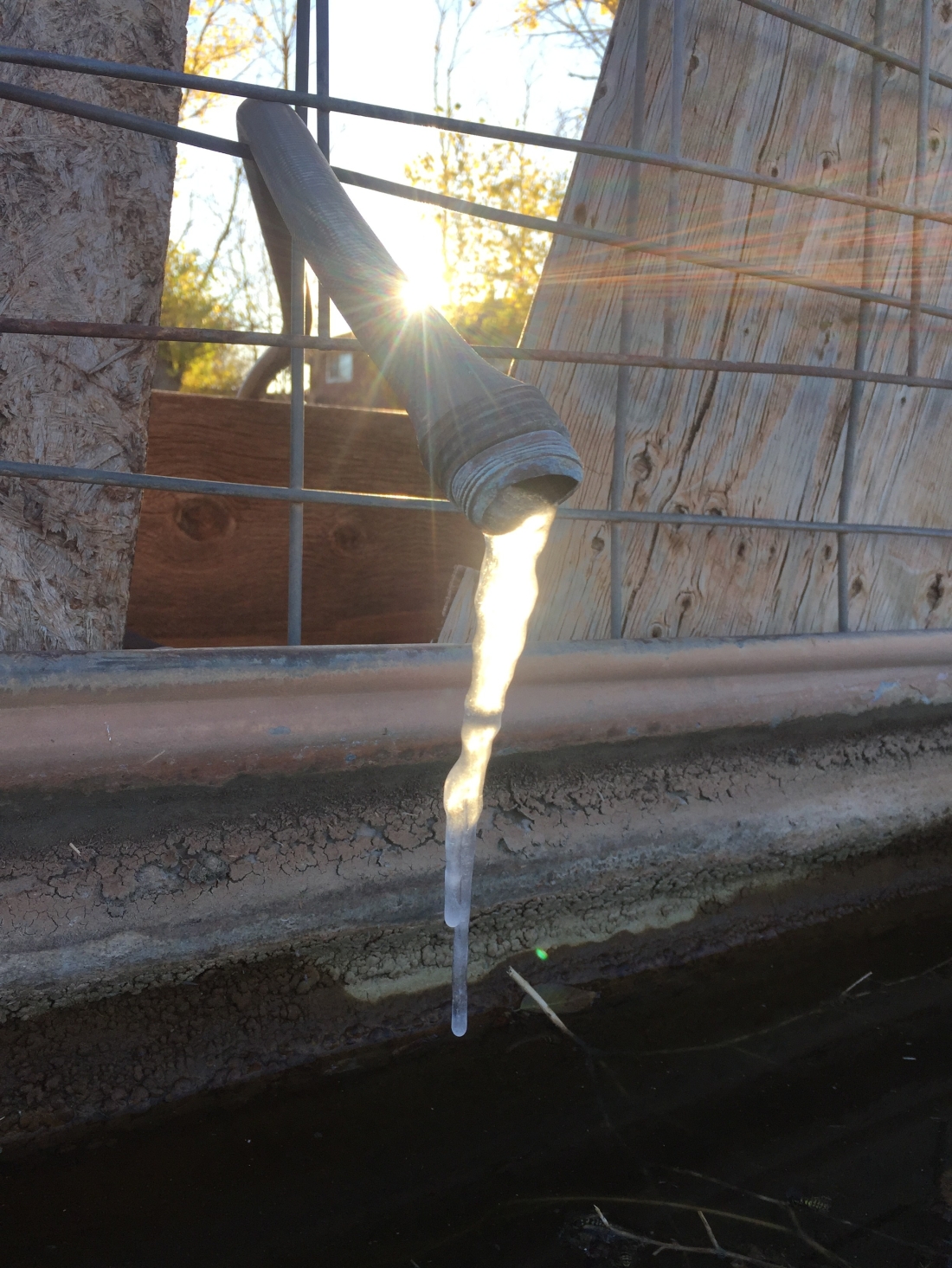 This week has hit me like a smack to the face.  Not only did we have a time change on Sunday, but it has suddenly turned cold.  I know that it will warm up again before the inevitable cold that will linger for months as winter settles into it’s role.  But it represents change, and sometimes change is just hard!  And now I sound like a four year old, but it’s true.  I am no scientist, but simple observation dictates that change, and I mean any change, takes effort.  Here is one of the changes that this week represented to me:

Why is it dark so early!?! Typically I roll out of bed about 6:30am.  My amazing wife is much better at this than I am.  So she is my alarm clock as she gets out of bed, goes into our bathroom, and starts getting ready for the day.  I tend to laze in bed until I hear the shower kick on and that is my queue that I better get going…..did I mention that it is currently dark outside???  Anyways, up and at-em!  A fire needs to be made to warm the house and I sit in front of it reading as I monitor it’s progress.  Once I am satisfied it is running it’s course, I lay J5’s cloths over the arm of the nearby couch to warm and the day is off and running.  J5 is taken to school to arrive by 8am and I am headed to work.  Typically I work until 5-6pm……ok, there really isn’t a “typical” end time for me.  Maybe a more accurate statement would be; typically I work until I am satisfied that what needs to be done that day is done with the intention to leave around 5-6pm.  Guess what!?!?  It’s either nearly, or already dark at this point.  It’s a little suffocating!  We eat dinner…and then it feels like bedtime.  But SURPRISE!!! bedtime isn’t for another two hours!  What now??!!  Usually I could head outside to work on a project that needs my attention, or to just putter around the house, shop, a vehicle, or go for a walk or something.  The kids would follow, run around with the dogs, find rocks in the yard, play in the water, something or anything to kill some time and burn some energy.  But now we are trapped in this 600sq foot area called our dinning and living room with a two year old monkey that is fascinated by a cupboard that he has cleaned out everyday for the last month and a swinging wrecking ball of a five year old that is constantly running into the two year old, saying sorry, and doing it again.  And so the frantic process begins of trying to imagine up some activity that will entertain a two year old boy who loves all things boy, and a five year old girl who loves all things girl.  You feel this panic roll over you as you wring out any trace of mental energy you have left after a stress-filled day of work to create something that will eat energy, entertain, and not break anything.  Well…..here’s my confession; last night I gave into XBOX.  But it worked!  I’ve gotta give kudos to XBOX on this one.  I have had this XBOX system for a while now.  I play Forza on it, a racing game I really enjoy when I just need some lazy time.  But in the past my kids were too small to play side-by-side with me, and struggled with the avatar concept.  But apparently enough has changed over the last year or so.  My daughter and I played Kinect Adventures and really had a great time at it.  In fact, I finally had to sit down and let her carry on alone it was so involved.  Between flailing your arms in an attempt to make your avatar flail his/her arms in an attempt to hit balls or plug holes in an underwater aquarium room, jumping up and down and stepping side to side on a raft as it tears down a huge river trying to collect coins, and jumping, stepping, and ducking as you roll down some insane obstacle course of a roller coaster ride; the game was entertaining, active, and just what we needed last night.  And best of all, my son intently watched the screen and got waaaaaaay to excited every time a helicopter arrived to drop off a trophy won, or to lead into what the next adventure was going to be.  Now I’m not going to say it wasn’t without it’s challenges; T2 did bring out blocks that were landmines under your feet as you jumped and side-stepped focused on the screen and not on your foot placement, and yes, he did take out J5’s legs causing her to body slam him once.  But all in all, it felt like a successful evening.  Thank you XBOX and Kinect Adventures.  You made me #BossDad for a night! 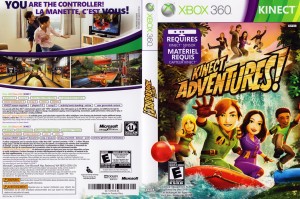 One thought on “I guess it’s unavoidable”